Sharing Passwords: It’s a bad idea even in politics 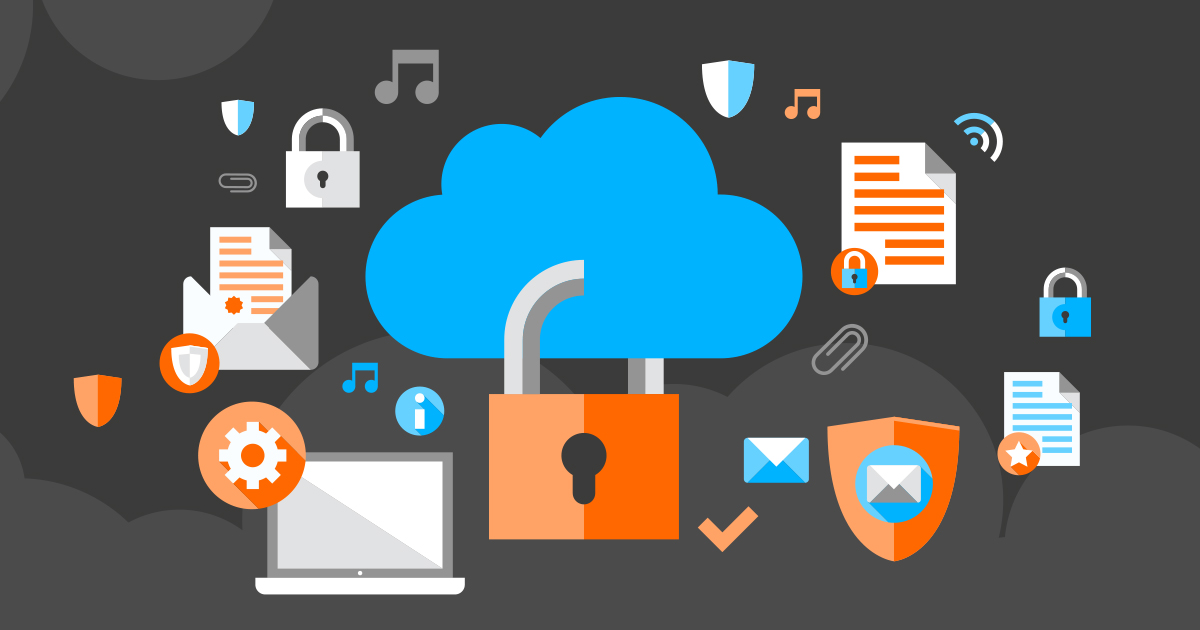 Troy Hunt breaks does the foreseeable issues which this particular tweet and the actually content in the tweet. Allowing a single user’s profile to be used among many individual users, especially when you’re in such a position of power is putting you in an extremely vulnerable position.

Firewalls have been around for about 20 years now. They emerged more